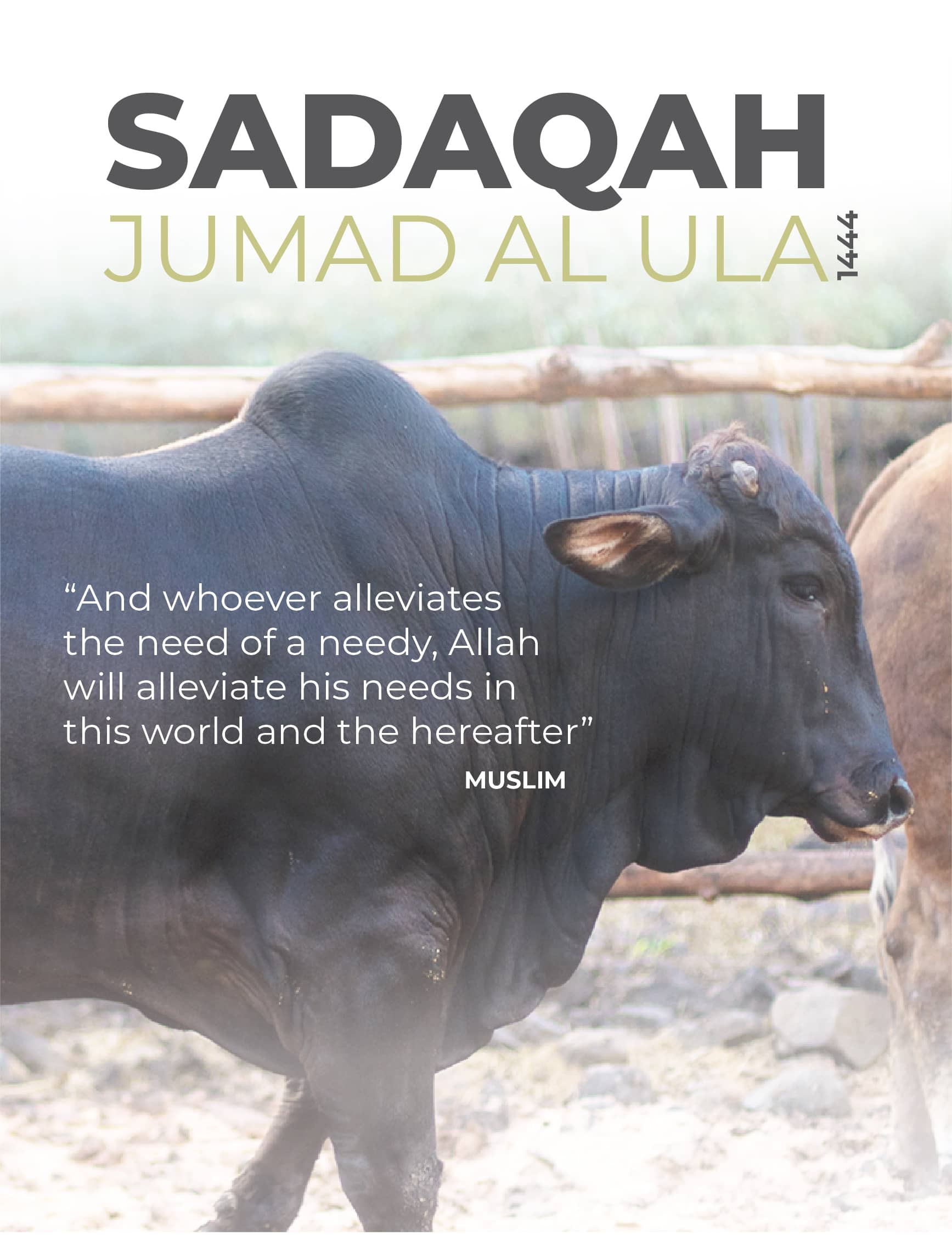 WHY DO WE GIVE SADAQAH?

Sacrificing an animal as sadaqah. Allah says in Surah Al Kawthar (108:2) فَصَلِّ لِرَبِّكَ وَٱنْحَرْ
So pray to your Lord and sacrifice [to Him alone].

The scholars agreed that sacrificing the animal and giving its meat in charity is better than giving its value in charity, because the Messenger (peace and blessings of Allah be upon him) used to make a sacrifice, and he did not do anything but that which is best and most befitting. This is the opinion of Abu Haneefah, Al-Shaafa’i and Ahmad.

The meat is then packed, stored and then distributed to our deprived  beneficiaries.

VIEW VIDEO FOR LATEST UPDATES FROM OUR LAST SADAQAH CAMPAIGN 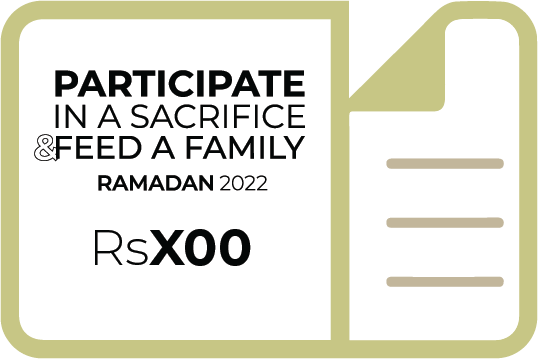 When buying a share you are contributing towards the sacrifice of an animal and the share will be distributed to needy families at the end of each islamic month. 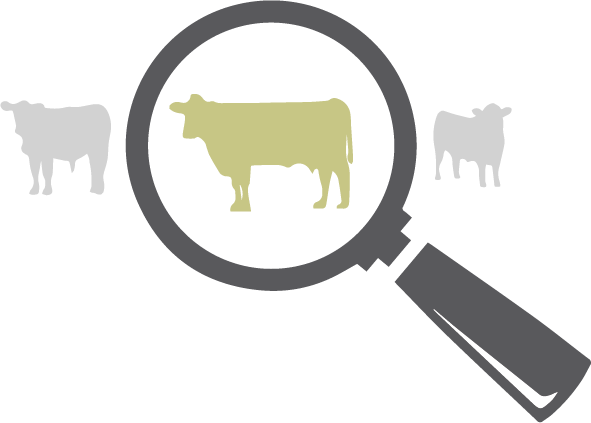 Following the ways of the prophet (pbuh), we ensure to get the best available animal for sacrifice. Thereby, enabling the needy to access the best quality meat possible. 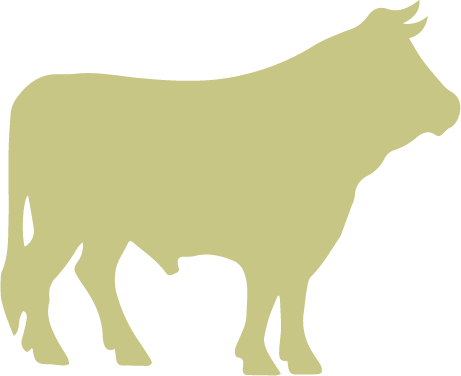 SLAUGHTERING ACCORDING TO SHARI’AH

At Isma’il, good treatment of the animals and humane slaughter is of utmost importance. Prior to slaughter, the animals are kept in a peaceful and stress-free environment namely by letting the animals roam freely and refraining from the use of ropes. 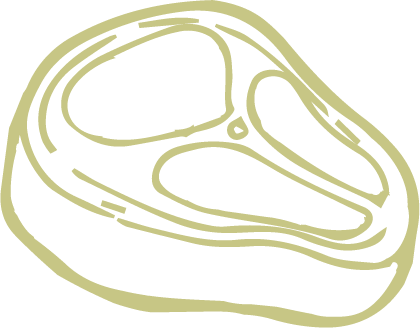 The meat is then processed into small manageable chunks by our team at our facility and packed into sealed bags. The bags are then stored in our cold storage, ready to be distributed to those who are less fortunate 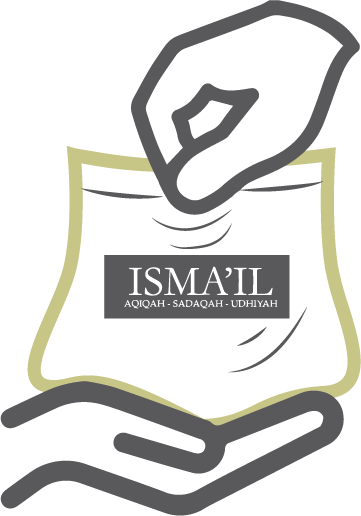 Our collaborators, active in the regular catering of the needy, are scattered around the island and thereby ensure the optimal coverage in terms of distribution.